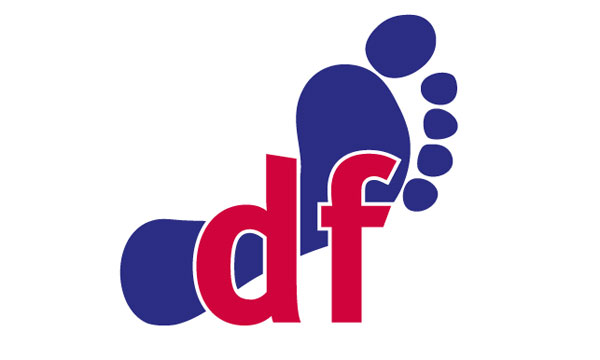 The Diabetic Foot Medal of Honour is a quadrennial award for a clinician who has made outstanding and innovative contributions to the detection, treatment and prevention of diabetic foot disease. The recipient should be a clinician who has played a pivotal role in translating science into daily care and has contributed to the reduction of burden of disease. The recipient should have a significant impact as teacher and mentor in the field of diabetic foot disease, both on a national and international level. The recipient should be internationally viewed as a trailblazer in the field. The 2019 Diabetic Foot Medal of Honour was awarded to two internationally well-known endocrinologists who for many years have made many important contributions to the quality of care for diabetic foot disease all over the world.

Dr. Kristien Van Acker, Chimay, Belgium, is recipient of several awards. Since many years, she is renowned for her activities in diabetic foot education and organisation of care. She was responsible for setting up several multidisciplinary projects to improve the quality of care. She was the stimulating power behind national preventive and treatment programs in her country. As a representative of the International Working Group on the Diabetic Foot (IWGDF), she played a major role in the ‘Step-by-Step’ and Train-the-Foot-Trainer programs, chairing many courses around the world. She was the founder and president of D-Foot International. Dr. Van Acker has been a member of many boards, including the consultative section of the IDF on the diabetic foot, the Diabetic Foot Study Group of the EASD and the “Eurodiale” research consortium. She is also (co-) author of more than 50 peer-reviewed articles and book chapters on diabetic foot disease. 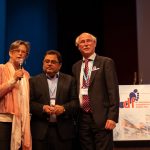 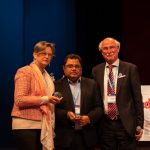 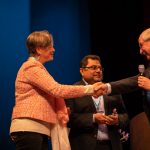 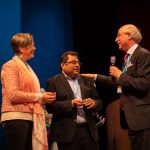 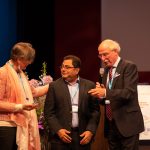 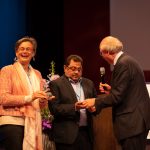 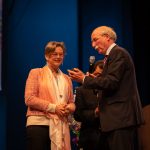 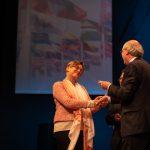 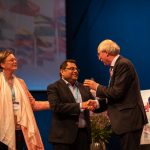 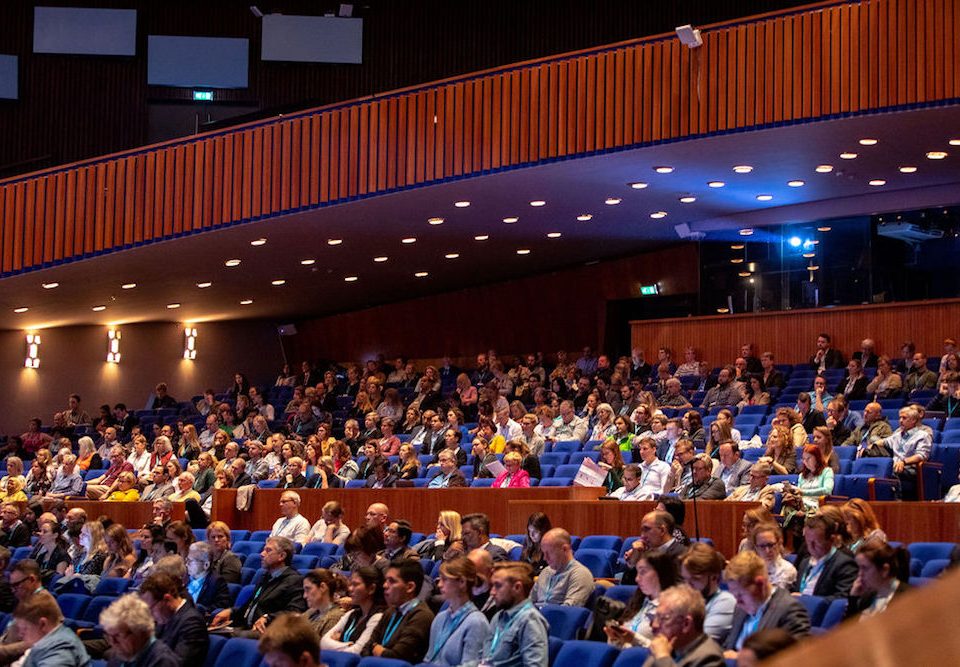